Piero Lucchini founded Studio Lucchini in 1963 after developing his professional experience in Italian and foreign companies in the industrial, financial and real estate sectors.
Alongside his consultancy work for numerous companies, he also made great efforts during the 1970s to manage and develop (as Chairman) a no-profit organisation that operated in universities, both nationally and internationally, with European Projects.
During the 1980s, among other initiatives, he founded and chaired a Trust Company for nearly 20 years, managing and administering estates.
In the early 1990s he worked in the promoter group to set up and develop a new University in the field of medicine and engineering and a Health Care Facility accredited with the national health system, taking charge of the financial aspects, corporate structure and governance for about 15 years. He also played an active role as Chairman (for around 20 years) in one of the Promoting Bodies, his specific mission being the real estate development of the initiative.
During his career, Piero Lucchini has accompanied many entrepreneurs in the Lombardy region and helped their families, for a balanced management of their assets, including smooth successions.
In addition to his commitment to meeting clients’ needs, Piero Lucchini has tirelessly trained and developed young trainees and colleagues to work alongside him, transferring his sober, effective and correct style to the next generations. 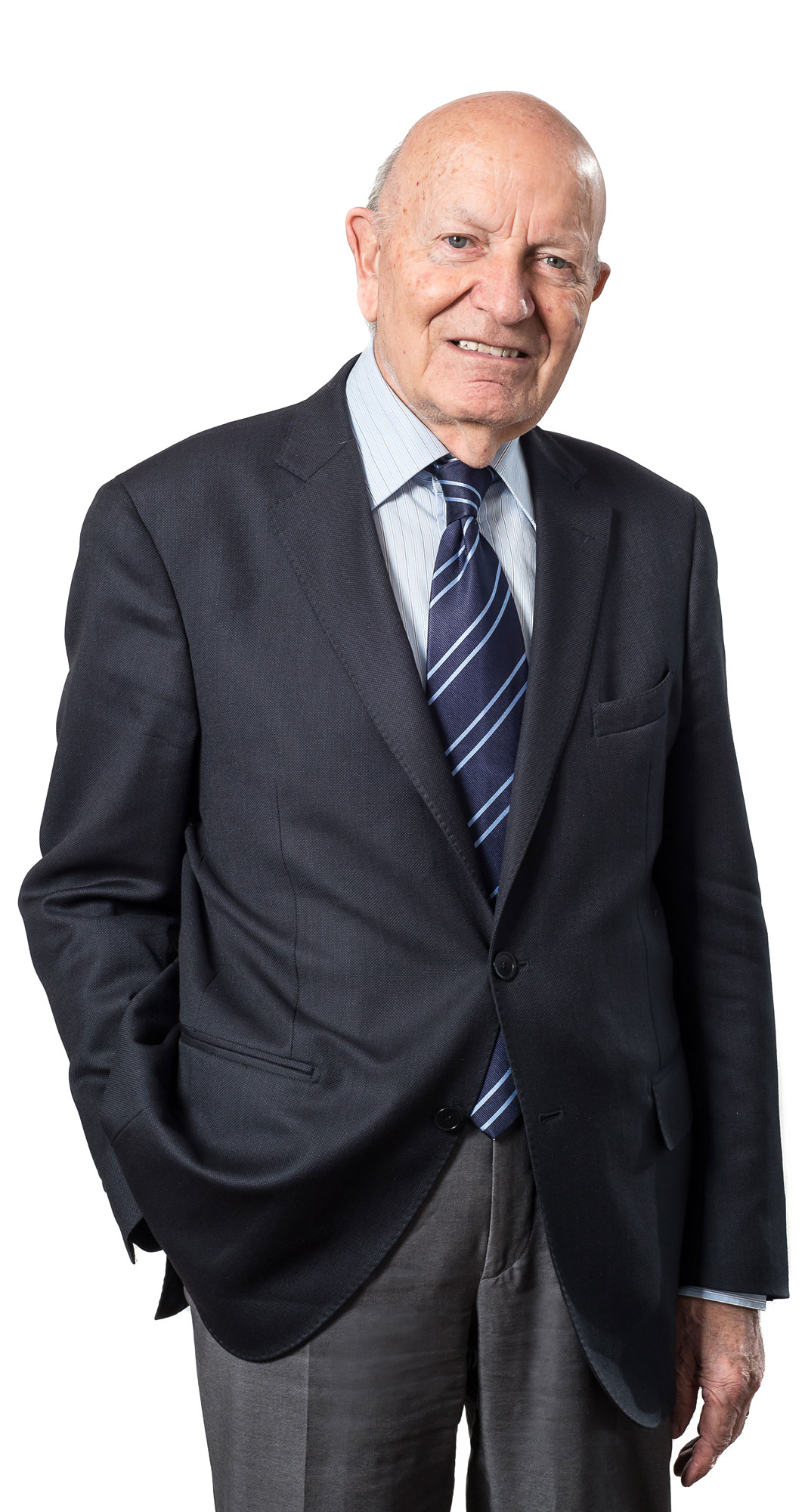